“A very interesting, dare I say brilliant, project has come to our attention! Finland based one-man band/art project TØRRENTIAL. delivers a refreshing take on music that is fully worth a listen. This is a genre-bending Alternative Metal/sound design experience that stands apart from most heavy music you hear today from the sounds themselves to the marketing tactics.”

“This is a mesmerising and progressively evocative journey, aided by an expansive sound scope. Not only does this short work deserve to be heard but it should be heard​” 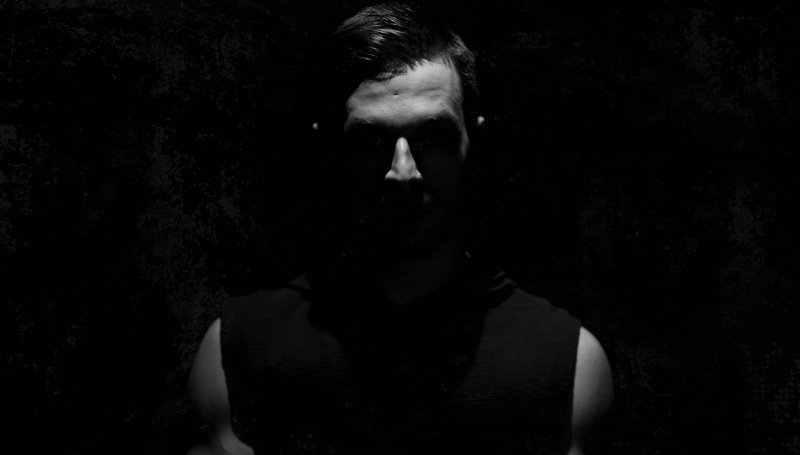 Started in 2018, TØRRENTIAL. is an “art project” created by Sergei Kopytin, a multi-instrumentalist and a songwriter based in Oulu, Finland. Expressive, deep and dark, the sound of the project is not bound to or limited by any genre. TØRRENTIAL.’s self-produced debut EP, “Chameleon Wasteland”, was independently released on the 22nd of March, 2019. The record forms one single piece of music by concept and design, painting a sonic picture of an emotional trip a person embarks on when finding himself on the verge of change. With the second record already in the works, Sergei is looking for the team to turn this passion project into an active live band.

If you do it from the heart and out of pure passion, writing music is like deciphering your own self. It connects you to everything you are, turns you inside out, and puts you back together again. It helps you to capture a chunk of your life and the state you’ve been at during a specific moment in time in a way nothing else can. That’s how it feels to me.

I started TØRRENTIAL. as a “creative entity” of my own – an “art project” to express and capture emotions, feelings, and experiences via the music, words, and visuals. The project is entirely DIY for a reason, as I’m truly into creating things with my own hands. I love the process, the absolute ownership of what you’ve created, and the struggle which is present throughout.

It all kicks off with a release of “Chameleon Wasteland”, my first release in nearly 6 years (ref. «Wimfolsfestta» by Wall of the Eyeless, 2013). This new record was originally meant to be a “reference” of sorts – just a couple of tracks recorded and put online to demonstrate the approximate direction I wanted to take musically. However, while working on it I understood that doing it this way won’t end up with something that would feel like me at that moment in time. So I kept on working and deciphering until I felt I had something right. The result is a record so closely tied to a certain period of my life that I think I won’t ever be able to draw the line between the two. Dealing with the realization of how important it is to confess to yourself that you’re going through the changes within, this record is my own sonic trip through inner doubts, emotions, and change captured on tape. It’s vulnerable. It’s honest. It’s real. And I think that’s exactly the way it’s supposed to be. I’m deeply connected to those songs, and if those songs would help me to connect with you it would mean a great deal to me.

There is more music on the way, and this release is also a message. I’m searching for the right people to join TØRRENTIAL., and I’m looking forward to turning this project into a band. If you liked the record, please help me to reach more people by sending it to someone or sharing it somewhere. At this point, it’s all about spreading the word.

Thank you for being here.
Your presence means the world to me and I truly am grateful to meet you this way.